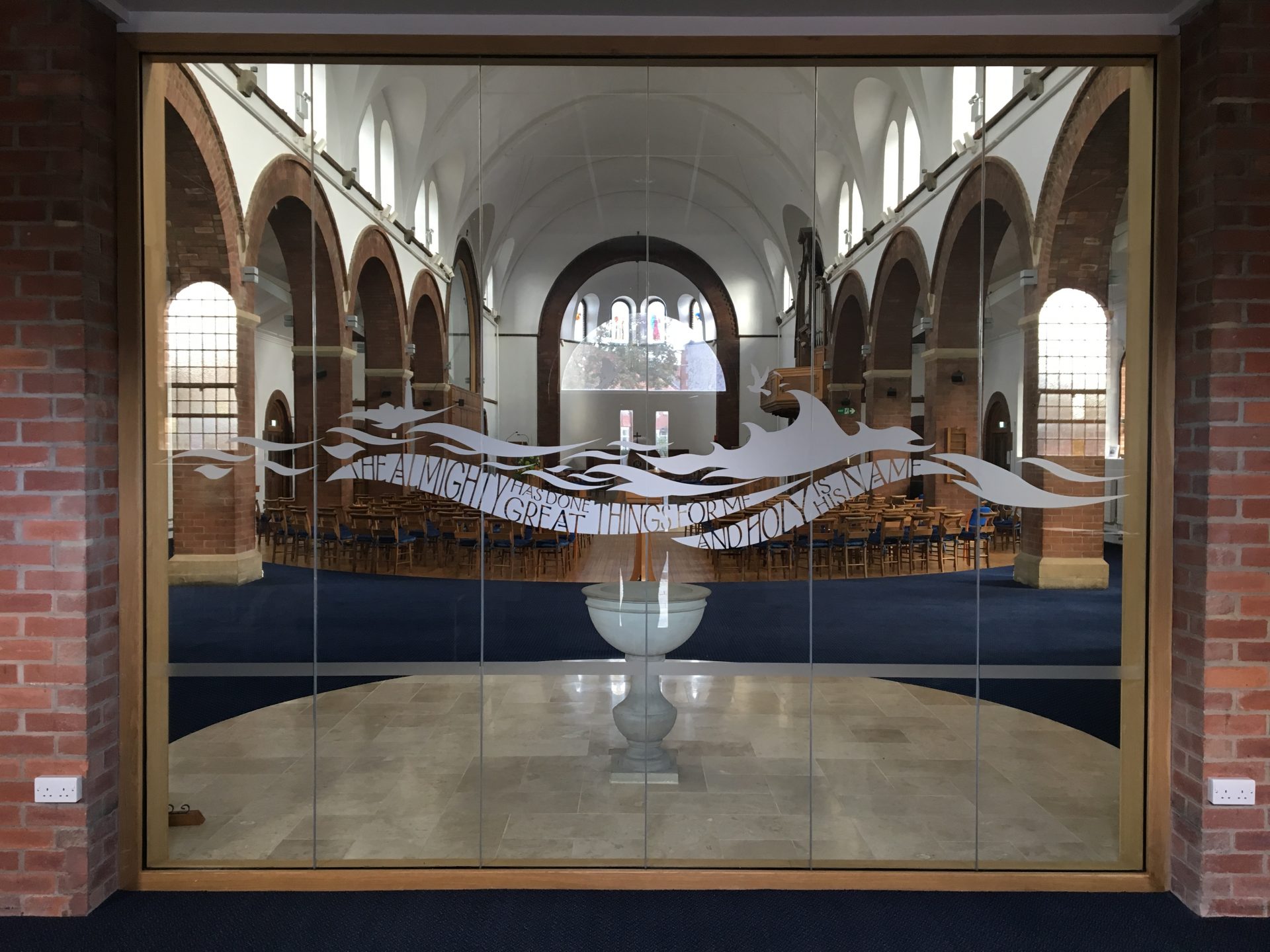 The Reordering of St Mary the Virgin

The brief was to make the Church more accessible and inviting to the congregation and the community at large. It took nearly six years to implement in four phases.

The Altar was moved forward further into the Nave and a new Altar table was made. The under used Lady Chapel was converted into a multi-use space by forming a wall out of the redundant pews between the Chancel and the new room. A ramp was introduced to make the Chancel accessible and useable for smaller services be-hind the new Altar position.

The existing Font remained in its position at the entrance to the Nave of the Church but the dais which it was on was removed and the Font was reset at the general level of the Nave and cleaned. The rather heavy 1960s screen which was some-what out of keeping with the predominantly 1930s Church was taken out and replaced with plain glass thus allowing people entering the Church to see right into the Nave and the Chancel beyond.

The Church was redecorated and a new kitchen built which served onto the Nave so that the Nave could be used for various functions as well as ser-vices.

Finally, a new lighting system was installed to dramatise the great festivals of the Christian calendar as well as being flexible in use for theatrical performances and concerts in the Chancel area. 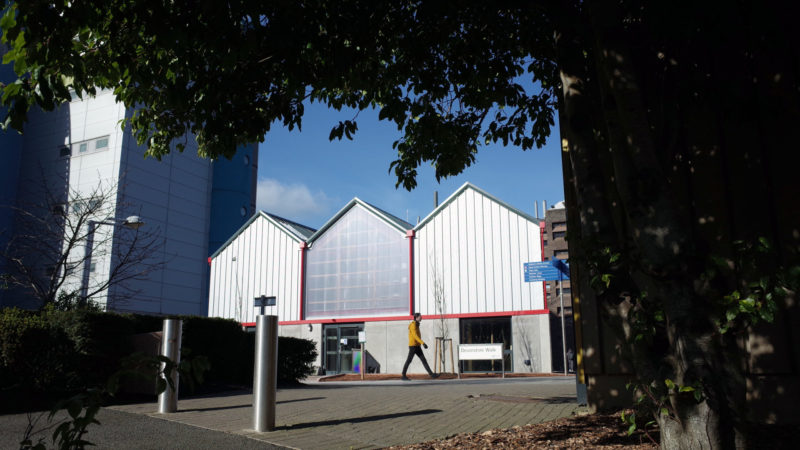 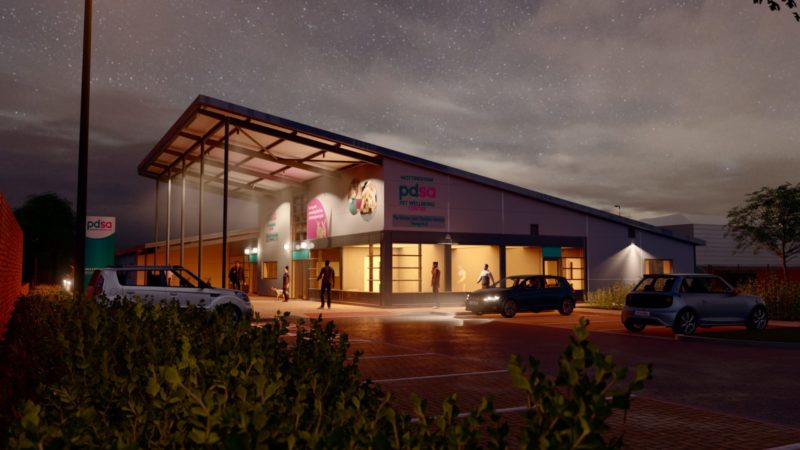