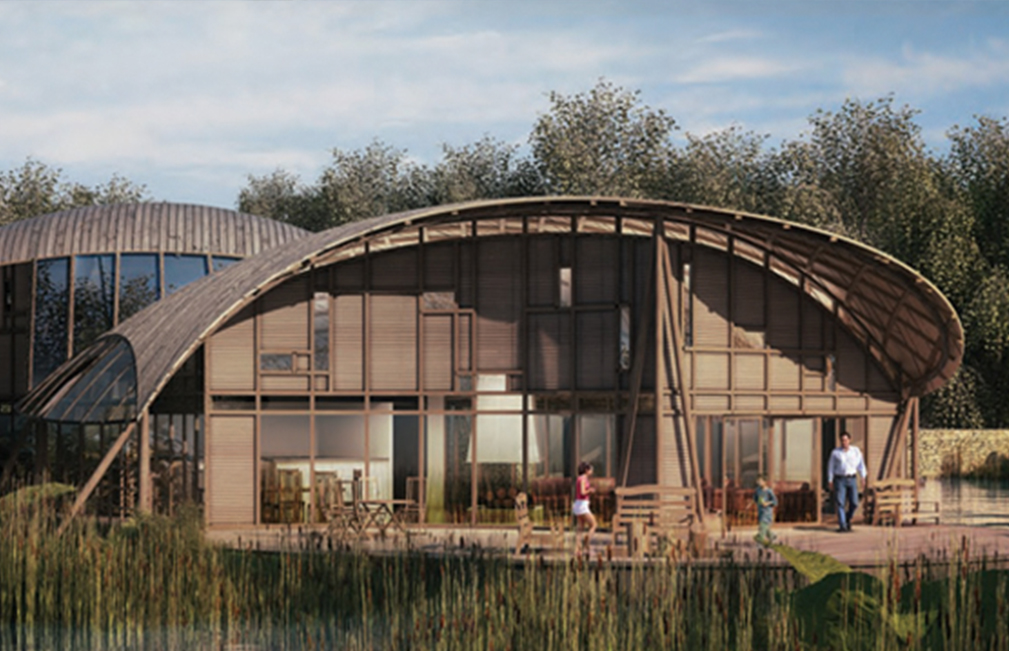 “This ground-breaking scheme in Northumberland won approval under PPS7. Situated in the grounds of a large- and itself hugely interesting – country house, the design makes integral use of the main house’s old hydro-electric lake as a natural swimming pond. The timber structure is constructed from sculpted shells made from green oak which are formed from using timber gridshell technology – one of a handful of buildings in the world constructed using such technology. It was approved at committee stage by Alnwick Council”

“Situated on a ridge of five acres in the green belt outside Whickham, County Durham, this proposed scheme comprises a gently undulating form lying over the landscape. If approved, the highly sustainable house will be built using the very latest technologies. The scheme was turned down by the local authority who felt that while is met all the design criteria of Paragraph 55, were not willing to judge whether that overrode the constraints provided by its green belt setting. The decision is due in June 2013.”

Since this article was written, the Planning Officer has made his decision and his report will be issued in the next few weeks. 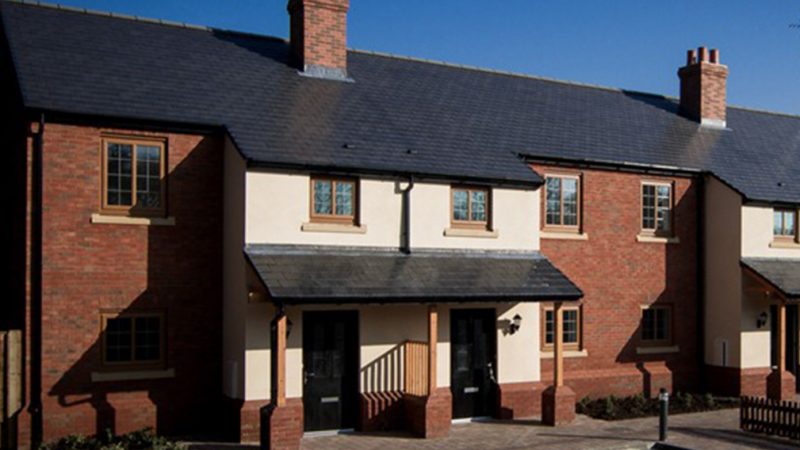 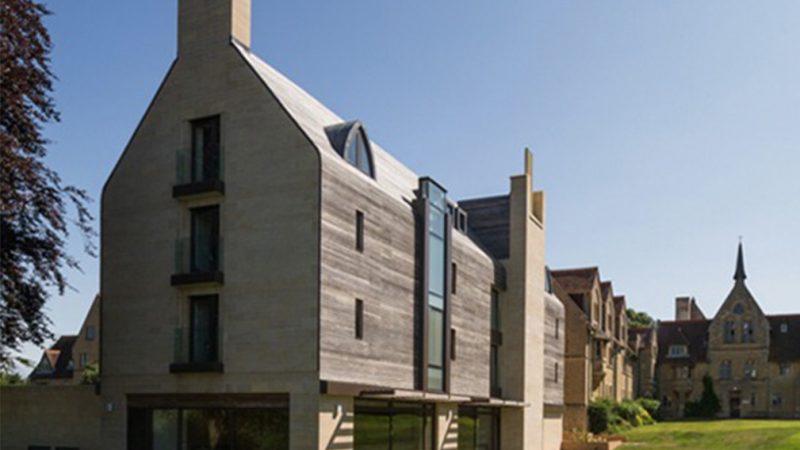