The education building is progressing well and topping out nears.

Oxford University’s artist-in-residence, Weimin He, found a free day to undertake a private commission to create two drawings reflecting the transformation of the College site. Limited edition prints and postcards will be made from the drawings and will be available for sale by the end of the project.

Weimin was trained as an artist in both north-eastern China and in Northern Ireland. He gained his doctoral degree in Belfast in 2005, the same year he moved to Oxford where he worked as Christensen Fellow of Chinese painting in the Ashmolean Museum. Weimin said, “My work is inspired by both western and eastern elements but is highly individual. The black bold lines are seemingly ‘written’ on paper rather than drawn, reminiscent of Chinese calligraphy.” 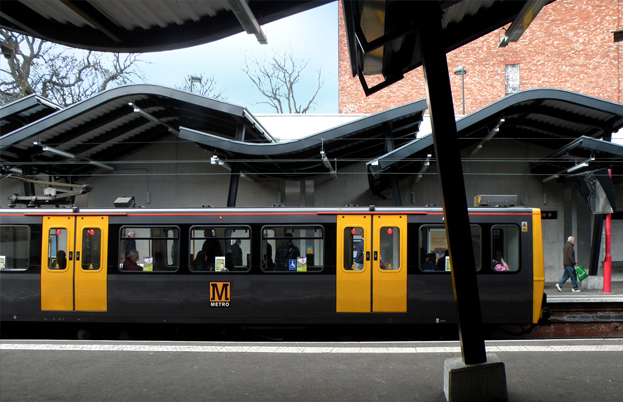