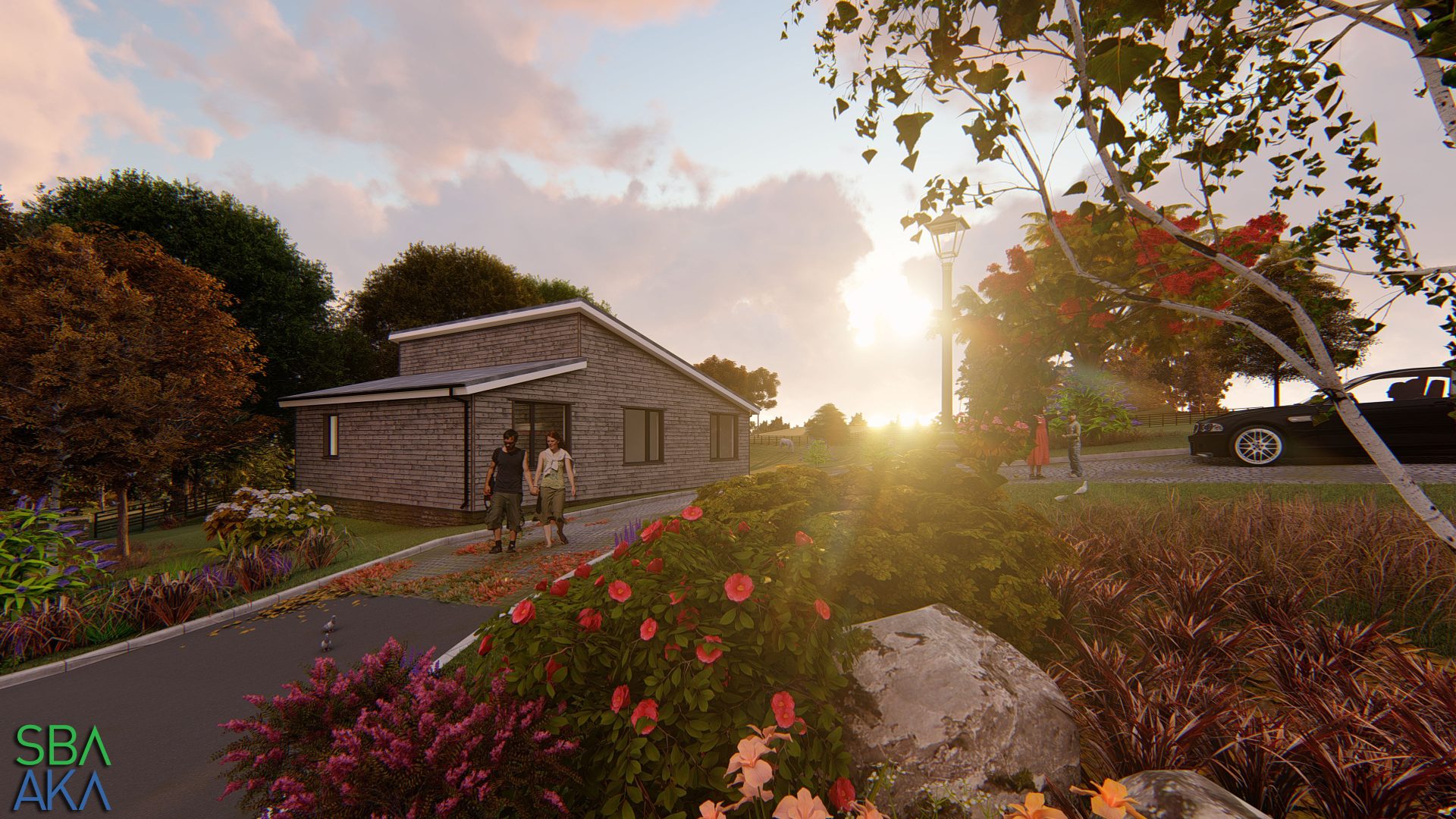 Jessica Robson set up her own charity called Jessica’s Sarcoma Awareness with a dream of building lodges for youngsters undergoing cancer treatment. Sadler Brown are pleased to have been involved alongside a host of other North East companies who have given their time and expertise for free on a project inspired by the final wishes of a teenager who lost her life to cancer.

Work has started on three specialist lodges in Hexham , designed exclusively for children and teenagers who are undergoing cancer treatment.

The project, called Jess’s Dream, has been inspired by Hexham teenager Jessica Robson who in 2010, aged just 14, was diagnosed with alveolar sarcoma. Following chemotherapy treatment, Jessica underwent an operation to have the tumour removed, resulting in needing the use of a wheelchair. Further scans found shadows on Jessica’s chest, which resulted in further treatment. However, the chemotherapy Jessica underwent was unsuccessful and, after celebrating her 18th birthday, she passed away on May 16 2014.

Jessica’s mother, Julie Robson, said: “One of Jess’s wishes while fundraising and receiving treatment was to raise enough money to buy a lodge so that children and teenagers undergoing cancer treatment could spend time relaxing and enjoying quality family time with loved ones. Jessica was never selfish, always smiling and never gave up. She didn’t deserve this awful disease, but I want Jessica’s spirits to live on, even if her body doesn’t. We are one proud family and I want everyone to know what an inspiration she was.”

The purchase of the land was funded by the Robson family following the sale of their home. Meanwhile, the construction of the three chalet-style lodges on that land has been made possible by the fundraising efforts of Jessica’s Sarcoma Awareness charity, which she launched herself to create a lasting legacy.

While undergoing treatment the brave teenager was determined to fundraise and, together with her family, raised more than £28,000 for the charity. All told, the charity has raised more than £200,000, with 80% of the funds raised going towards projects like Jess’s Dream and to purchase special gifts for children and teenagers who are being treated for cancer. The remaining funds are split between the Teenage Cancer Trust and Sarcoma UK.

Work on the Hexham Lodges is now under way, thanks to help from several North East businesses who have pooled their efforts for free to create the modern, comfortable and luxurious space. Sadler Brown Architecture has created the bespoke chalet style design for the accommodation. Tony Harmieson, managing director at Sadler Brown Architecture, said: “Jessica was an inspirational young lady and we are delighted to be involved in fulfilling one of her selfless, final wishes. We are very proud of the lodges, they will provide a fantastic space for young people to enjoy with their families and loved ones. We hope many people will make positive and happy memories while spending time there.” 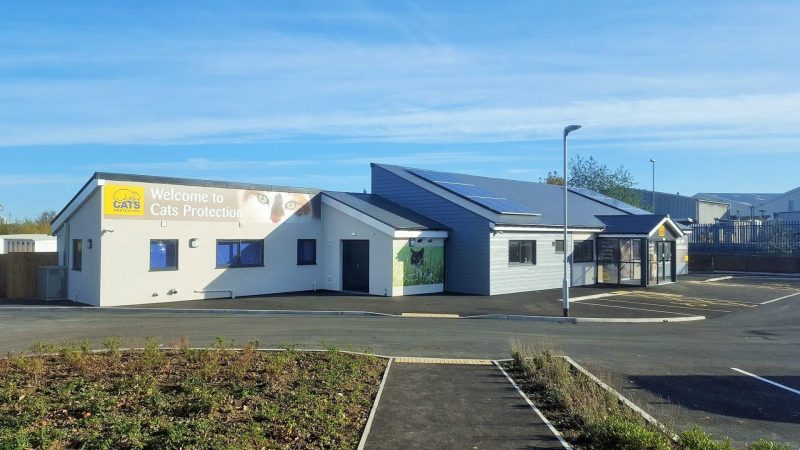 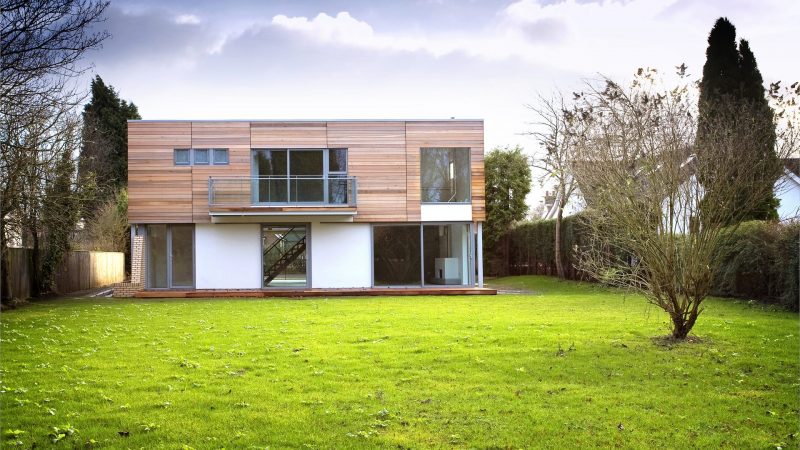