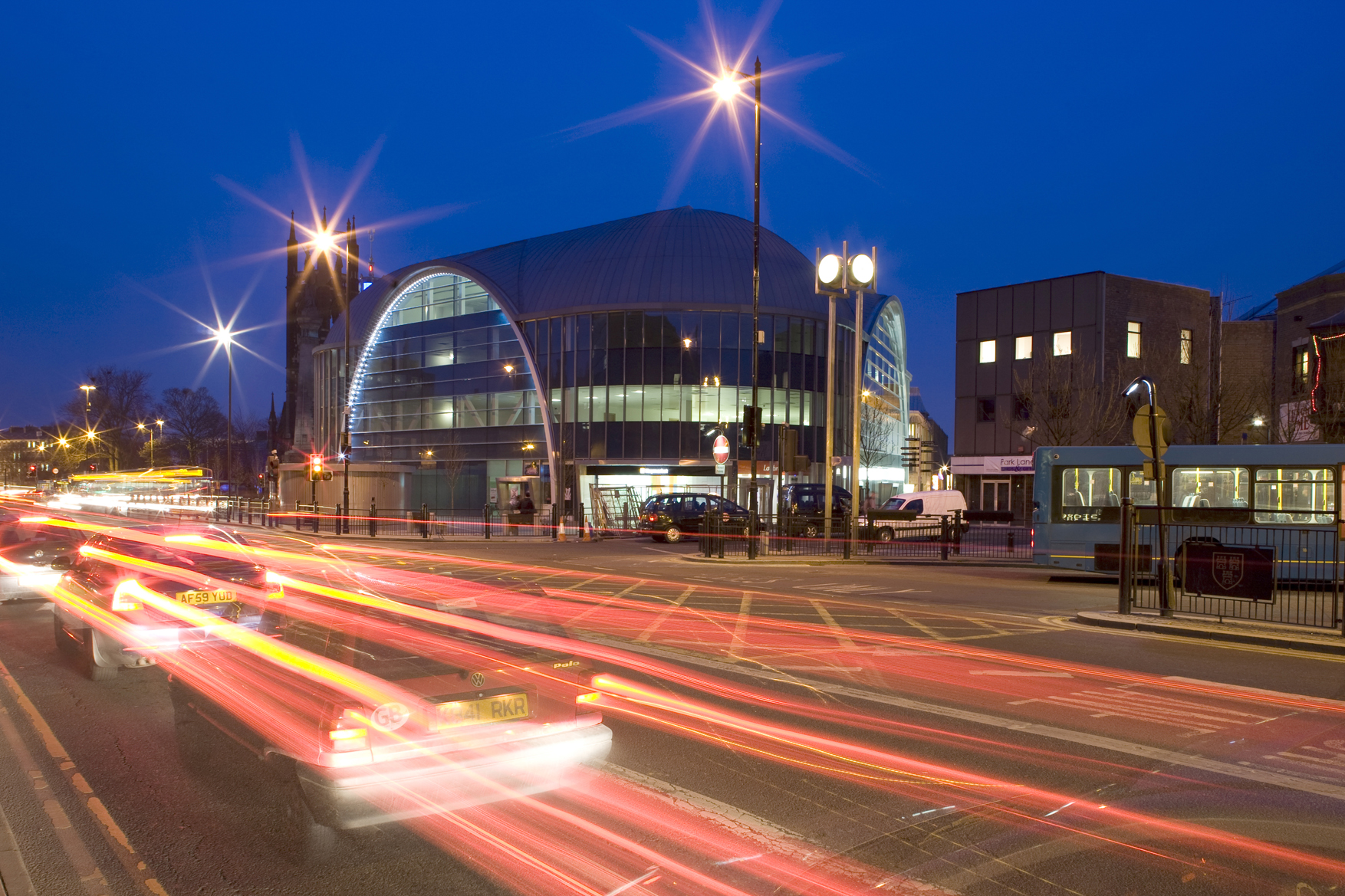 The new build metro station was the first major scheme in the ongoing modernisation of the Tyne and Wear Metro system commenced over a decade ago. Situated at the head of Northumberland Street, the prime shopping street in Newcastle upon Tyne, to provide retail, commercial, bar/restaurant and office accommodation; the project delivered iconic aesthetics and innovate design and structural solutions. The rebuilt station was officially opened by The Princess Royal in spring 2010, thirty years after Metro trains first began to run under the streets of Newcastle.

Sadler Brown’s landmark city centre Metro station, built in 2008 at a cost of £200, once rubbed shoulders with some of the world’s most iconic buildings; ranking alongside the world’s tallest building – the Burj Khalifa in Dubai – and the stunning Apple store in New York.

The Newcastle development was nominated for an award by the Institution of Structural Engineers in 2010. It was up against Dubai’s Burj Khalifa, the world’s tallest building, New York’s Apple Store, the BNZ Building in Wellington, New Zealand, and seven more notable new buildings on London’s South Bank. Despite not winning the award it was a feat to have made the international short list.

Architect Kevin Brown, from Reid Jubb Brown, said at the time: “We’re absolutely delighted we’re being considered for this award. What has been created there is quite an amazing architectural feat. The tunnels of the station are underneath the building but we didn’t close the station during the entire construction period.”

Bernard Garner, who was director general of Nexus when Haymarket was rebuilt, said: “This Metro station deserved to be recognised on an international stage.”

To see more images of the project on our website, please view our project page for Haymarket Hub.

Haymarket Hub has been covered by the Chronicle; to read the article click here. 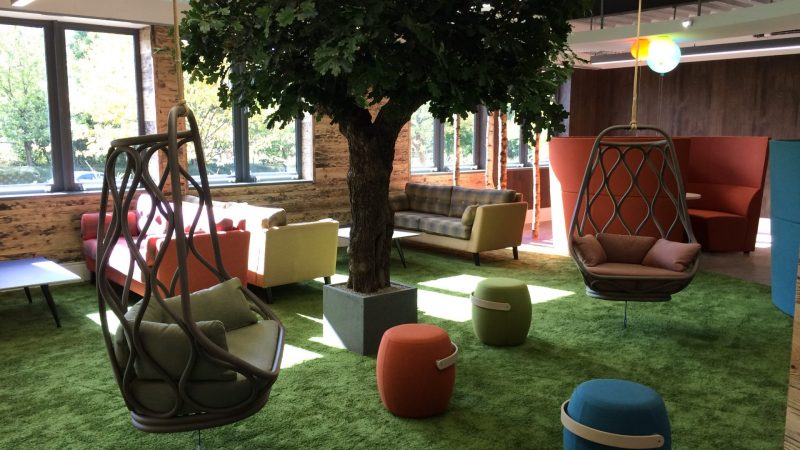 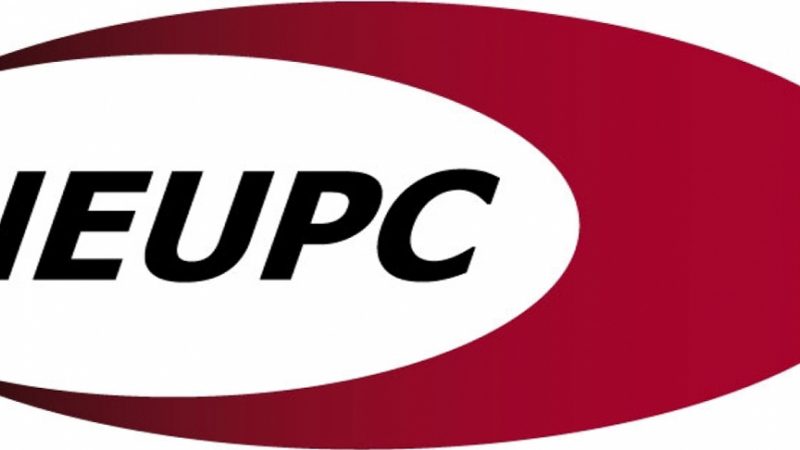